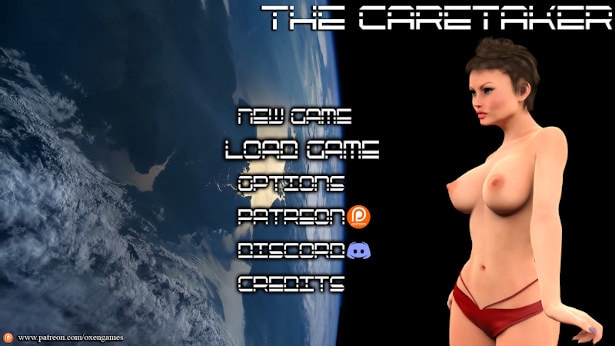 About game
After the explosion occurred 2000 years earlier, called as "the big explosion", the human race has evolved to the point of using human and cybernetic bodies simply by shifting its aconsciousness through the use of advanced brain skills. Thanks to innumerable scientific discoveries, it is now possible to travel in time and a team of three special soldiers, under the guidance of their commander, receives the task of traveling back in the time a year before the great explosion to prevent it and save billions of people. They will choose the body to pursue the goal, and they will try to change the destiny of the world...
Changelog
-
Download links