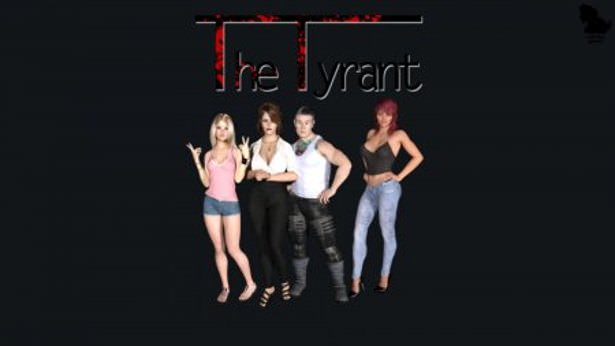 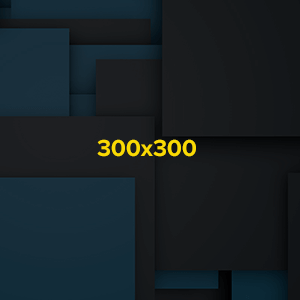 About game
The game will about the son (player) who returns from his year as an exchange student. It was his last year of school and he comes home to find a job. When he comes home he notices that some things have changed, badly. At home lives his mother, his step-dad and his two sisters (one younger, one older). His step-dad was always a good man and you and the family accepted him as a real dad. What has changed and why it “could be bad” will be revealed in the demo of the game. (No spoilers here)! Some will say, oh no, the typical incest mother/son, brother/sister game. But in this game it’ll be the players choice as to what content appears. The player can choose who he’ll romance, if he wants to start a romance with a family member, get a “normal” girlfriend and so on. He’ll get to choose which way he wants to do that, start a gentle love story, be an asshole who takes what he wants or corrupts them to earn money (example). The player can decide everything, for example: Whether to have a secret relationship with mom, a gentle romance with a girlfriend while forcing his sister into a relationship with a friend, who pays him for this. Or leave the family members alone and have several girlfriends instead. So the player will decide everything in the game, what he wants to do and how he wants to play. Like a dating simulator. But this game will have a dark (rough and violent) background setting and there’s always rivals, which look to “steal” your girls; and the tyrant himself as named in the title. It’ll also be harder to archive your goals and there will be many ways to get there. Almost all content will be avoidable.
Download links